Visa Inc. (NYSE: V) is the world’s leader in digital payments. Our mission is to connect the world through the most innovative, reliable and secure payment network - enabling individuals, businesses and economies to thrive. Our advanced global processing network, VisaNet, provides secure and reliable payments around the world, and is capable of handling more than 65,000 transaction messages a second. The company’s relentless focus on innovation is a catalyst for the rapid growth of digital commerce on any device for everyone, everywhere. As the world moves from analog to digital, Visa is applying our brand, products, people, network and scale to reshape the future of commerce. For more information, visit About Visa, visa.com/blog and @VisaNews.

RSP India Fund, LLC invests in promising start-up companies with the aim of discovering new technologies and business models and securing business opportunities, with a view to creating new business domains for the Recruit Group in India. 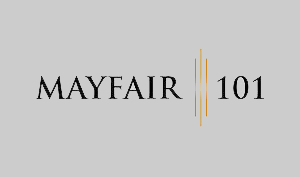 Mayfair 101 is a boutique investment group with an investment banking style model and a focus on consistent investor returns, regular income streams, and exit strategies. It focuses on the technology and global financial services industry and has investments in 9 countries including Australia, United Kingdom, Israel, Singapore, Hong Kong, India, Malaysia, Sri Lanka, and United States of America. Founded in 2009, Mayfair has offices in Melbourne, Australia and London, UK. More information is available on www.mayfair101.com 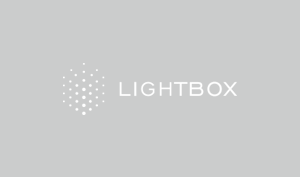 Lightbox is a new $90MM tech fund in India. They focus on early stage consumer technology businesses. The team behind Lightbox represents one of the most successful track records in VC in India. For the last 9 years, they have invested and built global technology businesses from India. More information is available on www.lightbox.vc 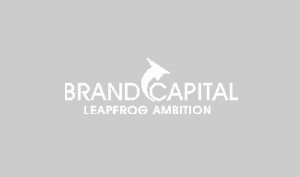 Brand Capital is the strategic investment arm of The Times Group; India’s leading media house. Brand Capital brings in growth capital coupled with branding expertise and a vast experience of having invested in multiple businesses in India and abroad since 2004. It has a successful record in helping entrepreneurs to plan and build effective brand strategy that leads to growth and value creation; driven by disruptive innovation and the power of a 360-degree media canvas. 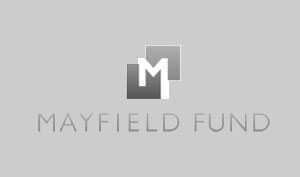 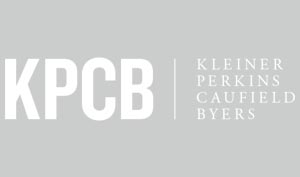 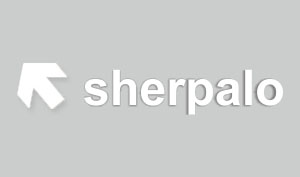 Ram Shriram started Sherpalo in January, 2000, with the goal of applying his wealth of operating and company building experience to promising early stage ventures. As a technology industry insider for over 25 years he has worked in companies large and small across all functional areas and through fluctuating business cycles. He is always eager to roll up his sleeves and work closely with founding teams on the challenging issues that confront and sometimes confound early stage ventures. Sherpalo's mission is to guide and mentor exceptional entrepreneurs in taking their nascent ideas and technology and turning them into successful businesses. More information about Sherpalo is available at www.sherpalo.com

Probir has over 20 years of experience in technology, operations, strategy and leadership roles in diverse technology-related industries. He has held senior positions in International Atomic Energy Agency, Department of Atomic Energy, India, Newscorp's Star TV India and EuroRSCG interactive before getting bit by the entrepreneurial bug in Webresource and Coruscant tec, prior to PayMate.

Probir likes to write and his articles have been published in various leading publications like Business Standard and Economic Times.

He has worked for and consulted with leading technology and financial services companies including AMD, ATI Technologies, 3Dlabs, Creative Labs, and Nexus (an exclusive IBM partner). Dhruv is an avid reader, cyclist, and a passionate sports fan who follows cricket with as much vigor as he follows baseball and American football.

Alex is the Managing Director of Conde Nast, a US based publishing house which has titles such as GQ, Glamour, Traveller and Vanity Fair under its umbrella. Prior to this, he was Managing Director, MTV Networks India & Executive Vice President, MTV Networks Asia. During his tenure, MTV was transformed from a single channel to a dynamic network consisting of three channels with the launch of kids' channel Nick and, most recently, VH1, India's only international music & lifestyle channel.

He has been a regular speaker at industry events organized by FICCI, CII and institutes like the Indian School of Business. He is a founding director of the Indian Broadcasting Foundation.

Anand is a serial entrepreneur, venture capitalist, and academic based in Silicon Valley. Anand is a Founding Partner of Milliways Ventures, a venture capital fund focused on early-stage technology companies. Prior to starting Milliways, he was SVP at Walmart Global eCommerce, where he co-headed @WalmartLabs, focused at the intersection of social, mobile, and commerce. Anand joined Walmart when Walmart acquired Kosmix, the startup he co-founded.

Prior to founding Cambrian in 2000, Anand was Director of Technology at Amazon.com, where he was responsible for technology strategy. Anand came to Amazon.com in 1998 through the $250 Million acquisition of Junglee, an Internet pioneer that he co-founded in 1996.

Anand teaches at Stanford University. He has been featured in articles in Business Week, the New York Times, San Francisco Chronicle, and other leading publications. In 2012, Fast Company magazine named Anand to its list of "100 Most Creative People in Business." In 2013, Anand was named a Distinguished Alumnus by his alma mater, IIT Madras.

Safwan is the founder and CEO of PayActiv Inc., an alternative payments startup. Prior to this he founded and led Infonox Inc., a payments technology pioneer that was acquired by Total Systems (NYSE:TSS). He has a deep understanding of the payments industry, technology products, services, value chain, transaction processing, and is the holder of several patents.

He serves as faculty mentor at Haas School of Business, University of California at Berkeley for courses in Entrepreneurship and Innovation and Venture Finance in addition to being Adjunct faculty at University of California, Santa Cruz. He is also advisor and partner at Adventure Capital, Pty., an early stage VC firm based in Melbourne, Australia.